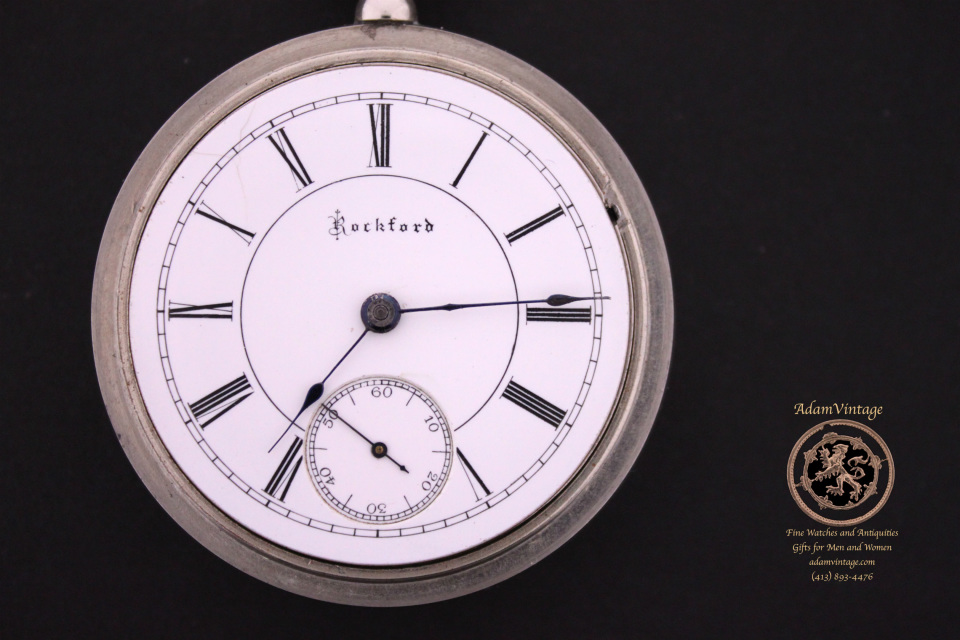 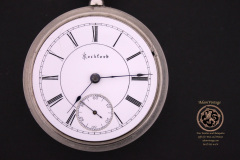 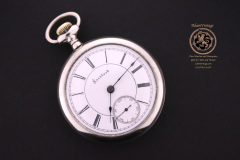 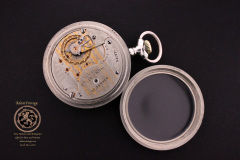 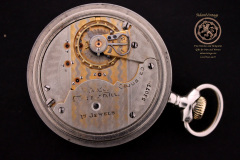 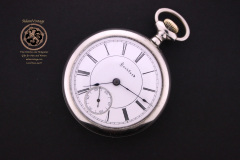 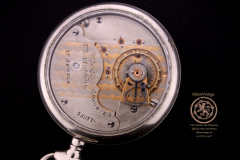 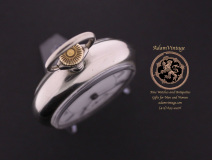 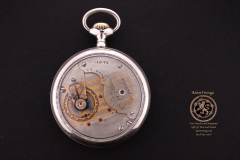 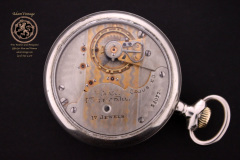 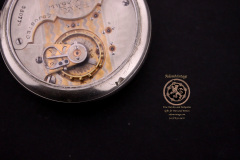 The Rockford Watch Co. has a very sorted financial history, making it not being able to last past the 2nd major financial crisis. Rockford was in business from 1874 - 1915 from what information I can find. Rockford had to reorganize a couple times for financial purposes and also had many successes. Here is an outside link to a nice time table of Rockford Watch Company. My opinion after reading all sorts of facts about Rockford watches, is that they are known to be far superior than most American watch companies in overall quality and performance. Likely because they produced very few watches per day compared to Waltham or Hamilton, Rockford's employee per watch made per day ratio was much lower than their direct competitors. They seemed to have had management that had no problem spending money on, not only some of the best wages, but also the best in watchmaking, working at a slower pace...this was the cause of their doom. Doom aside, they left behind one hell of a legacy. Rockford pocket watches are revealed by most collectors for the quality and rarity. This specimen is a true salesman model and appears to be in a nickel or coin silver case, it is not hallmarked; however, as you will see in the photos, that the back case has a dent in it, that would reveal any filled/plated type cases. It feels like coin silver and looks like it, it is also quite heavy, but I have not tested it ,as it's a moot point with this watch. This size 18s Rockford 17 Jewel Adjusted lever set salesman pocket watch is rare. The movement is unusually two toned and as you can see, is in excellent condition and serviced June 2019. I believe this is a special variation of this movement, but only about 7,000 were made total. So to have a salesmen piece, would make this very rare now. The dial is stunning but not perfect as usual, there is a slight "v" hairline between 10pm and 11pm. It's quite faint and barely noticed when the crystal (bezel) is screwed on. That's certainly something I can live with, along with the nick in the case which are the only two issues of this amazingly rare watch. This is an investment piece, would make a great gift or addition to a serious collection.