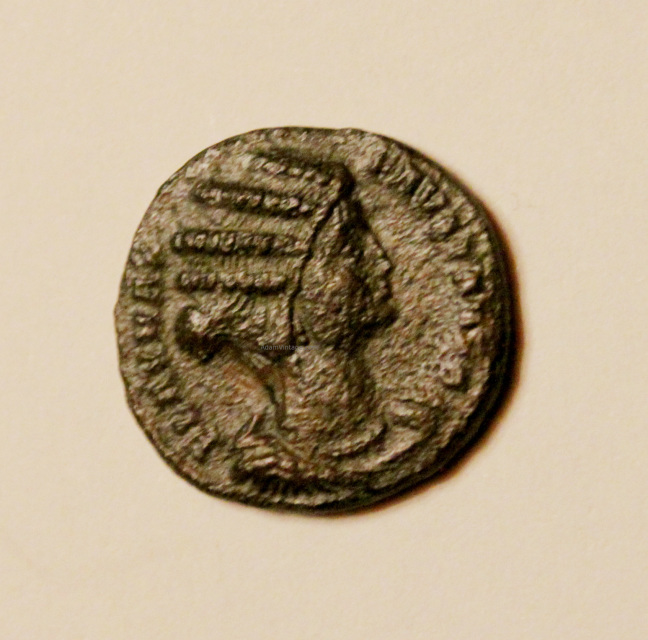 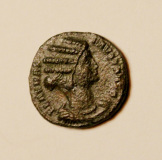 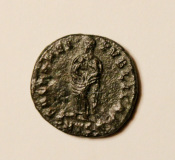 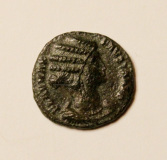 Fausta, daughter of Maximian, was the second wife of Constantine the Great and Mother of Constantine II, Constantius II and Constans. Her desire to see her sons become emperors probably explains her intrigue against her stepson Crispus; she launched a plot that led to his execution by Constantine. Apparently, Constantine realized he had been deceived by Fausta, because he later had her executed, too. Fausta is infamous for assassinating Crispus, but is also known to have changed the Roman Empire for years to come and possibly even modern times. Here are the details: