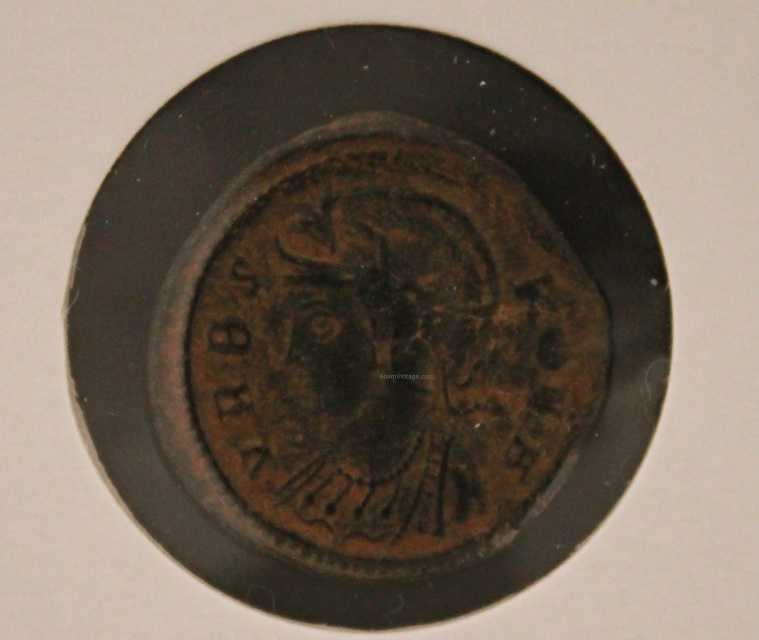 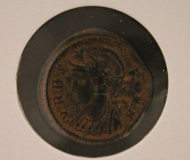 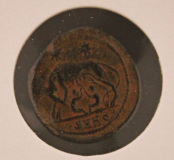 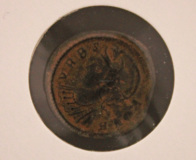 This coin was struck under the authority and reign of Constantine The Great or The First and has a very nice desert/clay patina; uncleaned.

TURNING POINT IN THE HISTORY OF THE WORLD

A mysterious decision by Constantine in October 312 can be seen now as one of the turning points of history. He is camped just north of Rome, about to do battle with his rival for control of the western empire. He decides that his men shall wear on their shields a Christian symbol - the monogram known as the Chi-Rho, formed from the first two Greek letters of the word Christ. Constantine wins the battle of the Milvian Bridge. His rival dies fleeing back over the Tiber when a bridge of boats collapses. In Constantine's mind he has won this crucial engagement in alliance with the god of the Christians. The results are dramatic. Formally acknowledged by the senate as the Augustus of the west, Constantine immediately takes steps to favor the persecuted Christians. He restores confiscated church property and offers public funds to churches in need.

Within a year or two of suffering severe persecution, the Christians suddenly find themselves a favored group within the empire. They win tax concessions, and Roman basilicas are constructed for their use as churches. There are career advantages within Constantine's administration if one is a professing Christian. Many conversions to Christianity happened during this time. This coin is about 17.5mm in diameter and weight 2.8gm.