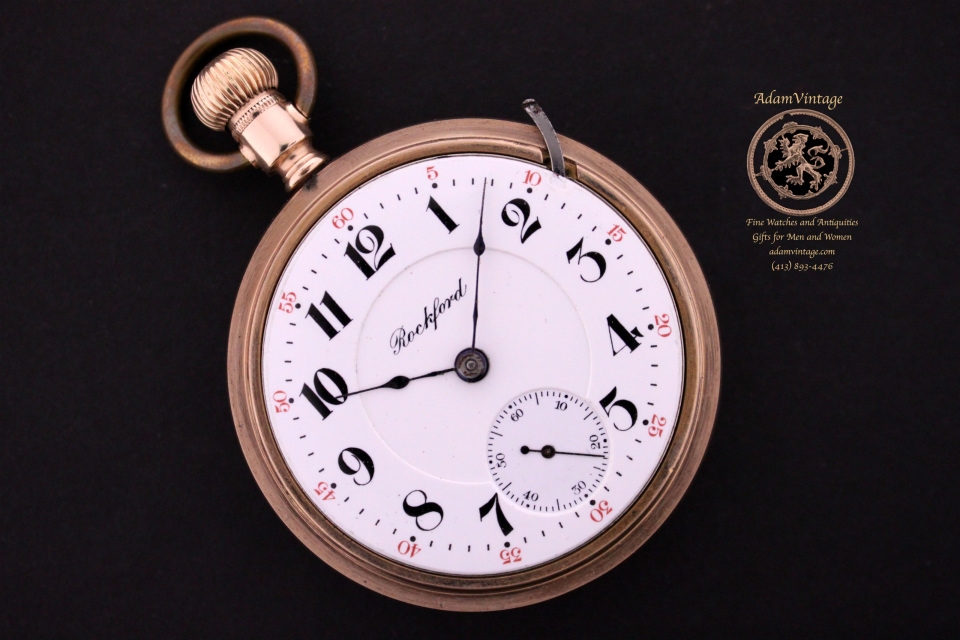 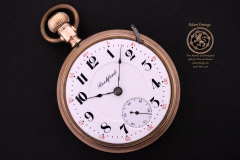 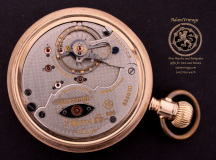 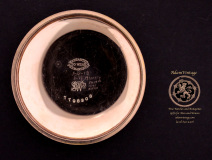 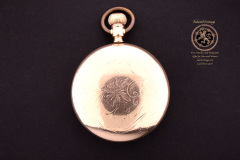 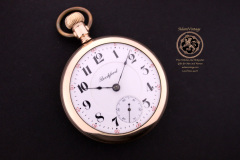 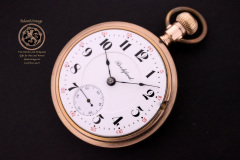 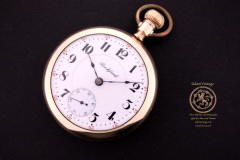 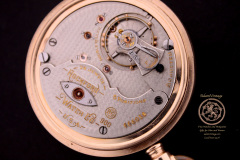 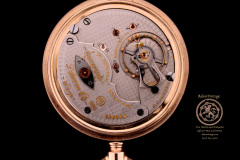 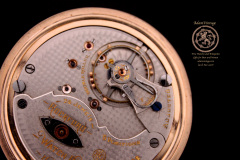 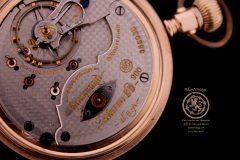 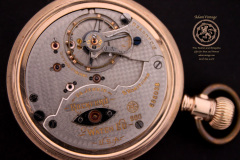 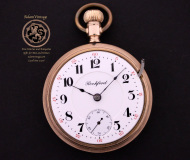 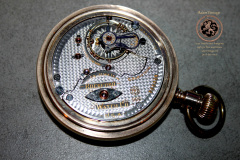 As of today, this is the rarest railroad grade pocket watch we've ever curated and brought to market. I have to say, I seriously am considering keeping this watch in my personal collection and might still, but as long as it's for sale on our site, make no mistake, it's for sale. In total, only 1600 of these pocket watches were ever made; and those of you who know pocket watches, you know the Rockford Grade 900 is rare by production number alone and the fact that only a fraction of pocket watches have survived due to metal or/and scrap for parts. This is a 24 jeweled railroad watch, extremely rare! 23 jewels demand a high premium whereas 24 jewels is rarely seen. But it's no surprise that Rockword manufactured an in house 24 jewel piece since they were considered one of they most coveted watches among railmen. Since Rockford RG watches were approved by three major rails, and was a relatively small company, it is said that they never had an unsold railroad watch. Unfortunately, amid financial troubles, Rockford made a decision to close their doors around 1915. This was a problem among some many smaller American manufacturers compared to their Swiss counterparts during this time; since the Swiss market was already well established not only in the US, but have a significant market share in Europe. Financial troubles almost always correspond to manufacturers who made very high quality watches across the various grades, not just railroad watches. In fact, they made some of the best wrist watches during the dawn of the change from pocket watch to wrist watch. Later on, in the 1920's, Hamilton Watch Co. purchased the assets and research & development of their movements and case business; although, I do not believe Hamilton purchased their registered names and trademarks. Nevertheless, we only saw Rockford's for about 35 years; one of the shortest well known American watch manufacturers. To conclude, it is my opinion, that the is the Rockford Grade 900 was the highest grade railroad watches made by the exclusive firm; and in the top 5 of all railroad pocket watches. The movement is also one of the best decorated and finished railroad watches I've seen. This is a serious watch for a serious collection, itwould also make a great gift or a real bang to start a collection. Serviced October 2018 and running within 10 seconds per day.